Property Investment in the East Midlands 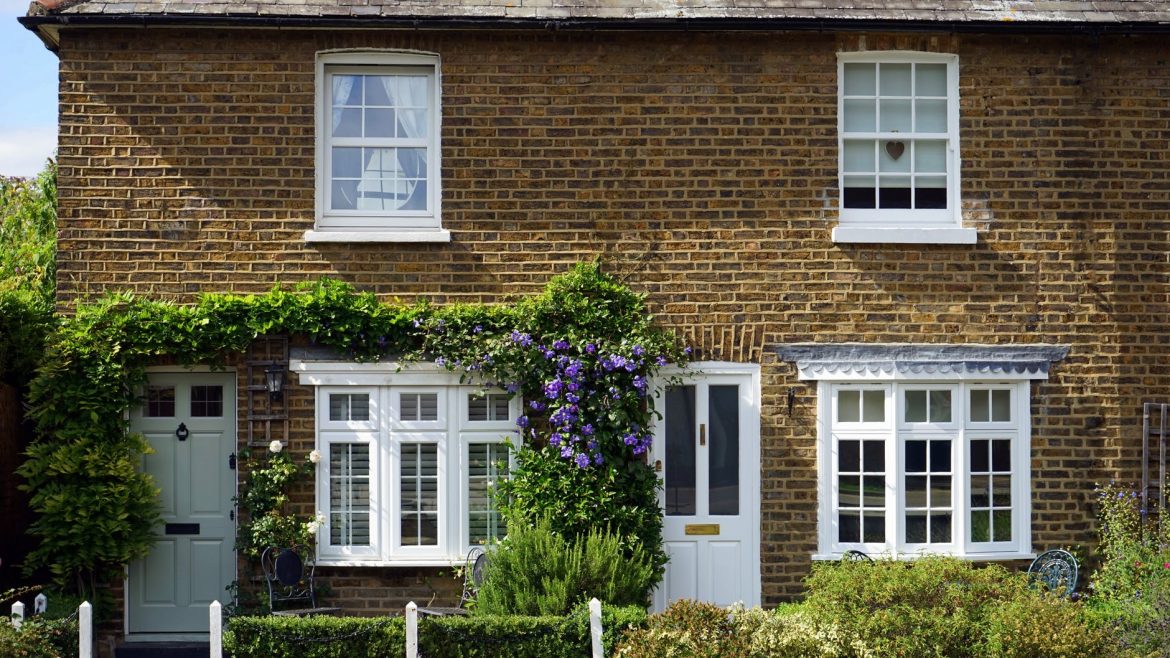 The mortgage works recently released a statistical snapshot of landlords in the East Midlands. It’s very positive to say the least. Read more below

Landlords in the East Midlands currently achieve the highest average rental yield of any region, at 6.1%.

We’ve already discussed the average rental yield being 6.1%. The average gross rental income per annum is £7,711, with an average estimated portfolio value of £1.3m.

From our perspective as letting agentS, the right management can help minimise issues such as arrears and void periods. We aim to reduce void periods by getting tenants to move in a day or two after the previous tenant has left. We also offer rent guarantee insurance for £150 per year which not only covers your arrears but will also cover legal fees to evict the tenant. Furthermore, our tenants are all working professionals so we rarely run into issues with rent arrears, but you can never be too safe.

Using our own knowledge of the market, we found many landlords were selling low-end stock to invest in either larger developments or in better areas.

67% of landlords in the East Midlands have a mortgage on at least one property. The total amount owed averages to £503,000 per landlord, with a landlord having an average of 6 buy to let mortgages.

The investment market for the East Midlands looks very positive following the research carried out by TMW. As an estate and letting agents in Derby, we too can see this trend firsthand.

The sales market has continued to grow, with prices hitting their peaks. Although it seems as though house prices are stabilising and becoming slightly more static, properties are achieving their asking prices (when priced correctly).

Rental values have also been increased since the tenant fee ban earlier this year. We’re still increasing rents for landlords as tenancies are being renewed, with the average increase at £25pcm. Some have even been increased by £50 in highly sought after areas.

If you’re a landlord and are thinking about investing in Derby, or even if you’re already a landlord in Derby and need some advice, feel free to call us on 01332 202029.

Taj has been my letting agent for over 12 years and has always found me good tenants.

Earlier this year when I decided to sell my property Taj gave me good sound advice on price and timing and within couple of weeks of it going on the market the sold sign was up.
Well done Taj!

Taj has been brilliant with my mortgage applications and house purchases.

He has gone the extra mile to provide all the support that I needed to ensure that my transitions go smoothly.

I was very happy with the whole service and experience obtaining my mortgage through Streets Ahead Mortgages.

I was explained in details from the beginning the process it was easy to understand.

It only took matter of few weeks to complete.
I highly recommend Streets Ahead for mortgages.
Thanks
J S Kainth.Oct 2020

1 review
Streets ahead and the managing director, Taj Gill have given me a 5 star service for renting and selling my property in Derby even whilst I am based in London.

I would definitely use them again.

Property on the market swiftly.

Viewings arranged and an offer on the table in days.

Although we haven’t had many issues, any time there has been an issue you have been incredibly helpful and whenever you have come out for an inspection you have been so personable and absolutely lovely to be around.

I never feel i am waiting about for any action to be taken and you are always so swift in giving us an update or resolution if there is a problem needing to be taken care of.

We have been in our home for nearly 4 years and i can honestly say i have never felt so looked after and treated so well. I can only assume the landlord is as happy with you as we are.

I’ve been using Streets Ahead for almost 2 years now to manage my properties and cannot fault them in any way. They always go above and beyond and because of them my property ventures have been successful. Friendly and approachable team who know what they’re talking about.

My portfolio has been managed by Streets Ahead Estates for a number of years now and I find them a breath of fresh air to work with. Always on the ball and always very informative whenever I need an update on anything. I also sold a property last year and the service was as expected, outstanding from start to finish. Would highly recommend.

I have been a landlord for 2 years now and have only used one agent. I will not go elsewhere as I have received such an informative professional service. I recommend any landlord to use this firm. Not only do they thoroughly reference their tenants to ensure I don’t have any issues with them. All round amazing service!!

Streets Ahead made selling my property a pleasant experience. They took all the stress away and I felt like I really had a team helping me throughout the process. They managed to negotiate the offer to above what I expected and then communicated with the solicitors well to make sure the sale went through fast. I recommended to a friend who also had a great experience. I’d highly recommend Streets Ahead and would only use them again if I ever need to sell!